Customers who would like to contact Auto Glass Medix in Phoenix can set an appointment either by calling or scheduling through our Company Website. Customers can receive a quote over the phone or by completing an Online Form On our Home Page. If you have insurance glass coverage, the fees are billed to the insurance company. With a zero dollar deductible, a windshield replacement will not cost anything out of pocket. 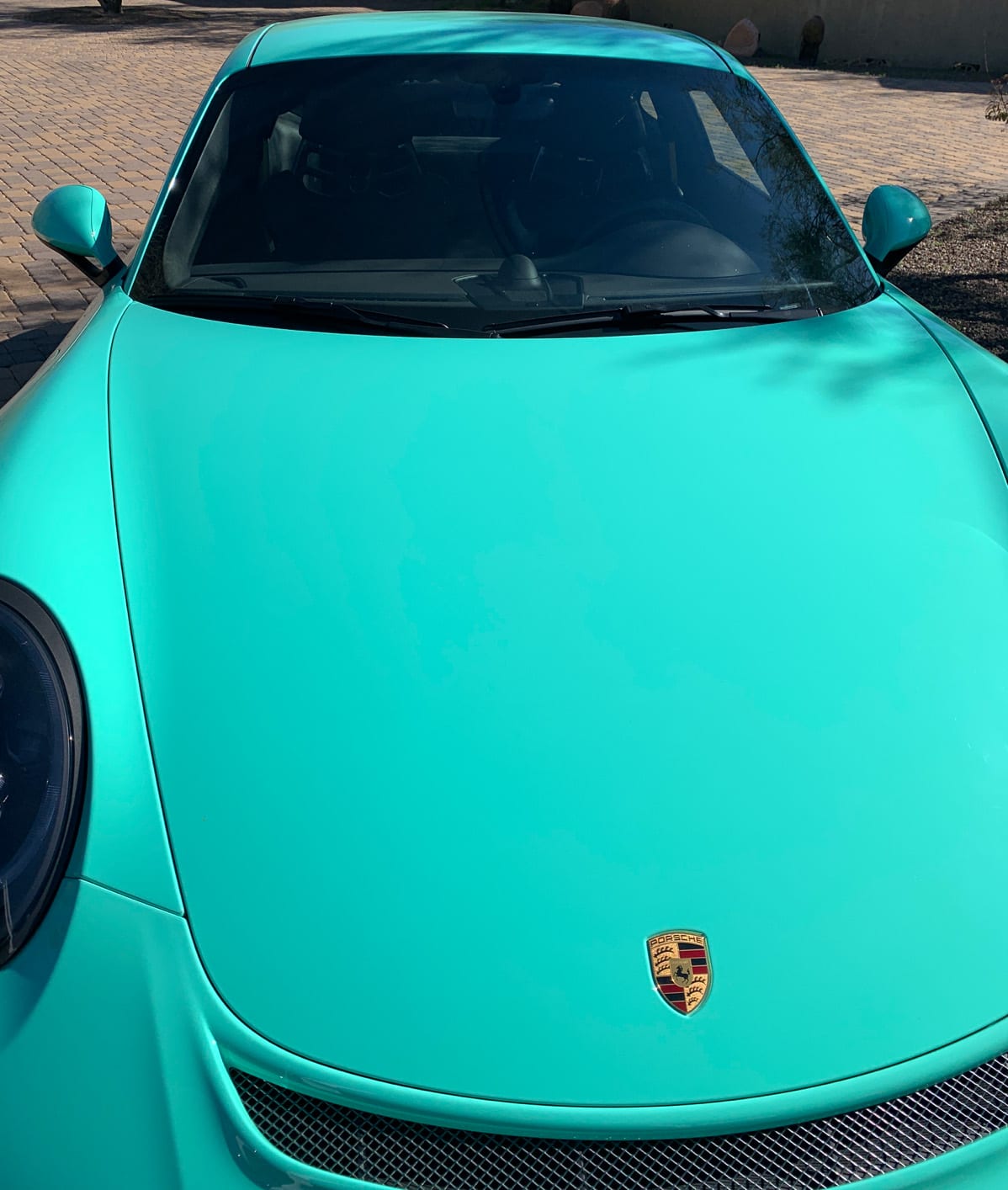 Auto Glass Medix is the leading Arizona auto glass repair and replacement shop. We come to your location with our complimentary free mobile service. Our certified technicians only use the best OE quality glass, ensuring an exact match to your vehicle.

Auto Glass Medix services Phoenix and surrounding areas with a 5 Star Rated Service. Through our customer first strategy we have built the track record as the #1 rated mobile repair and replacement company. Our pledge to you is full satisfaction with your vehicle glass work the first time or we will certainly make it right.

We are 100% devoted to our customers. We aim on a daily basis to surpass all expectations so each one of our customers is completely satisfied with a job well done. Auto Glass Medix will get your insurance on the line and take care of your claim for you.

We are an on-site windshield repair and replacement service throughout Arizona.

Fast, efficient service, provided by skilled technicians, isn’t the only reason to consider using Auto Glass Medix, in Phoenix, AZ. We will call the insurance company together to ensure you have the best service possible! Once we have the Approval, We can replace your windshield, rear window, or side glass on-site free of charge. We will handle insurance Billing, so customers only have to call and schedule a time for service.

Auto Glass Medix also offers competitive pricing for customers who are paying cash. We can beat any cash price for glass repair or windshield replacement in the Phoenix area. 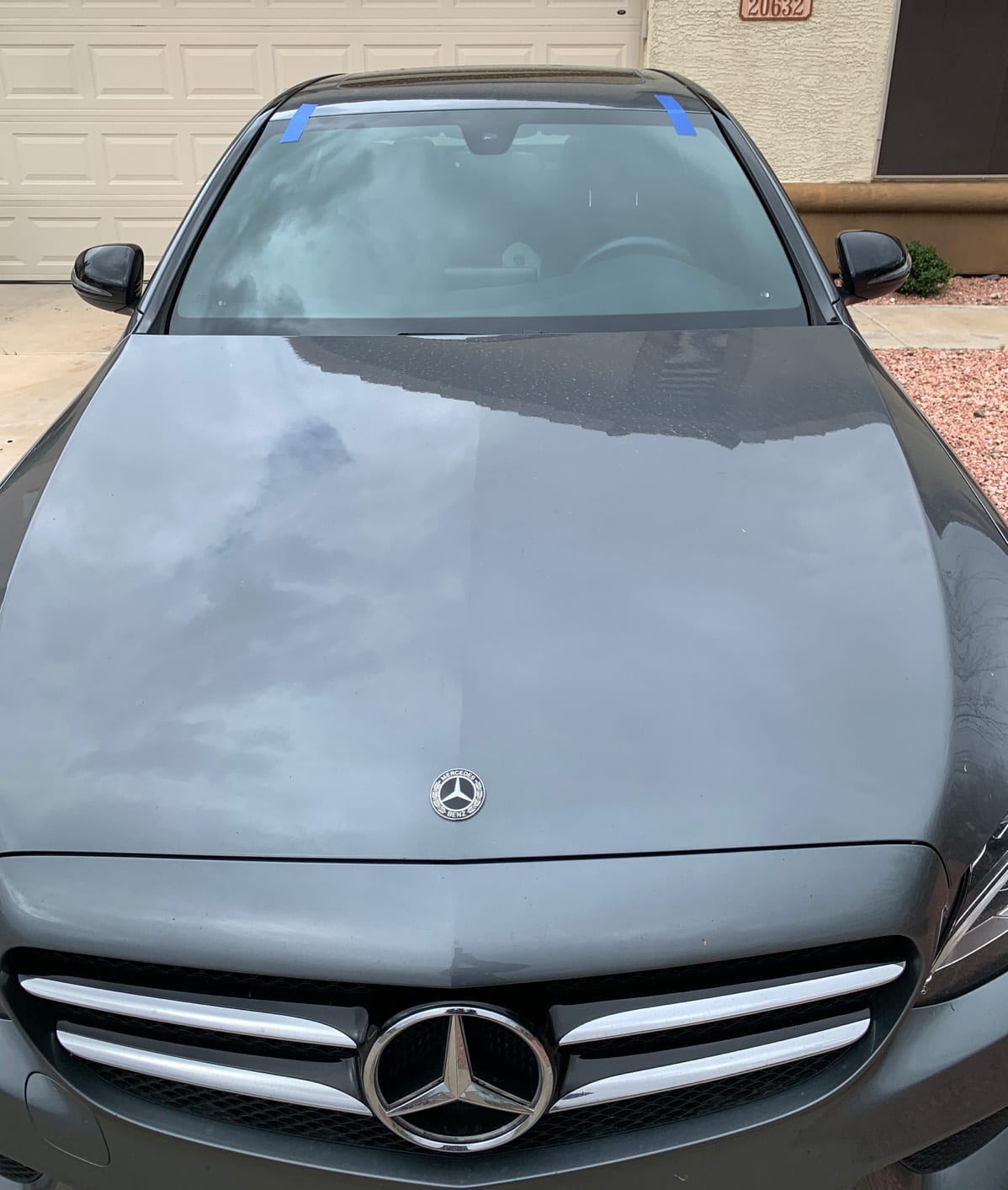 Why Do We Offer Mobile Windshield Replacement and Repair Services in Phoenix?+

We are known for providing impeccable mobile windshield replacement and repair services to the vehicle owners of Phoenix. There are several benefits of keeping our contact details saved in your phone/diary. It will help you in times of emergency. Here are a few benefits of our mobile auto glass repair services.

You’ll Save Money:When repair works are done instantly, it ensures that the damage is not aggravated any further. This, in turn, would reduce the extent of repair work you need to be done.

You’ll Remain Safe on Road:Driving with a cracked or chipped windshield is never a good idea. It leaves you at high risk of facing life-threatening accidents. Getting the damaged glass repaired or replaced immediately will protect you against such mishaps.

You’ll Enjoy Maximum Flexibility:You may be located in any corner of Phoenix, our technicians will be able to reach you to offer windshield replacement services.

Windshield Replacement Near Me:

Looking for the best windshield replacement provider in Phoenix? Then call Auto Glass Medix today! We offer free mobile service wherever you are in Phoenix. Our trained specialists will come to your location to replace and repair your windshield.

About the City of Phoenix

Phoenix is the capital city of Arizona. With a population of 1.66 million, it is the most populous city in the state and fifth in the country. It is the central city of the Phoenix Metropolitan Area (a.k.a. Valley of the Sun), which is one of the twenty largest metropolitan areas in the U.S., based on gross domestic product.

Did you know? Phoenix located in Maricopa County was Founded in 1881, And the Tallest part is 1,086 Ft!

Hot weather is typical for Phoenix. The city has an average of 100+ days where temperature sits at least 100°F. Studies even suggest that Phoenix is sunnier than any other metropolitan area in the country.

Thanks to its mostly sunny weather, Phoenix and the entire Valley of the Sun is one of the best golf destinations nationwide, with over 200 golf courses in the area. These include the Arizona Grand Golf Course, Raven Golf Club, and the Grand Canyon University Golf Course.

In fact, Phoenix has more land designated for parks and preserves than any other major city in the nation. In addition to its natural beauty and Old West roots, Phoenix is home to an array of theater, shopping, dining, museums and more cultural attractions.

Other popular destinations to visit:

Any cookies that may not be particularly necessary for the website to function and is used specifically to collect user personal data via analytics, ads, other embedded contents are termed as non-necessary cookies. It is mandatory to procure user consent prior to running these cookies on your website.